"Larry, I've been in a putting slump lately and

recently ordered my copy of your book. After

reading it, I've been practicing your methods, and

your techniques for one-putting really works! Your

book will be my little "Golf Bible!" Thank you so much...you've made a happy golfer out of me!"

"Larry, I recently received your book.
I need 3 more copies. My other 3 playing partners
were so impressed with my improved putting and they
want a copy!"  -- Bill, New Jersey

"Larry, read your book yesterday. I used the

average down from the normal 18 to 20 putts 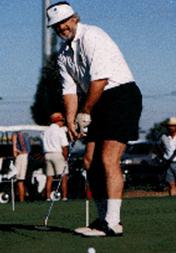 The Plumb Bob Method has worked successfully for many Tour professionals...

About our 12 man 2016 U. S. Ryder Cup Team…4 of those players, one-third of the team, used the Plumb Bob Method for reading their lines-of-putt…Zach Johnson, Patrick Reed, Rickie Fowler, and J. B. Holmes & EACH WON their Individual Ryder Cup Match! Plumb Bobber Zach Johnson, 2015 Open Champ at St. Andrews…many report that his win was one of the greatest clutch putting performances in Open history and in 2020 was awarded the prestigious PGA Tour's Payne Stewart Award...Congrats Zach!

Jack Nicklaus was the first golf professional seen using the Plumb Bob Method while playing in the 1954 Sunnehanna Amateur Golf Tournament in Pennsylvania and then became one of the greatest golfers & putters on Tour.

The 'Easiest' way to lower your golf score is with your putter. 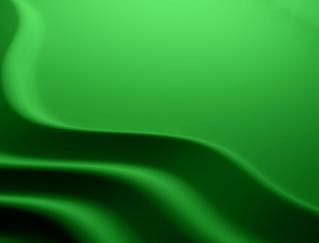 "Larry, I love this little book! On Saturday, I single-putted the last 5 greens to shoot a 71 and win the competition! On Sunday, 25 putts for a 76! Windy day, but only 2 strokes away from the best gross in a field of 300+ competitors!   --- Peter Royce , Scotland

"Larry, just got your book yesterday and only had about 20 minutes to read it before playing 9 holes. Wow, after a few holes, I was looking at a 30 footer and using your method rolled in my best one-putt of the year! Played another round in the evening and shot my season best round using your putting technique, 4 one-putts on 9 greens! Feels great! Thanks!" --- Jamie, Canada

"Hey Larry, my book order came today and what great packaging. I am very impressed! Thank you for the great personalization too!!!"  --- David, Florida

How To Order...Please don't forget to include postage along

with the $6.00 cost for your book...most postage costs can

be found on our Order Page ...Thanks, Larry! 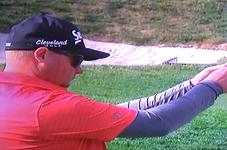 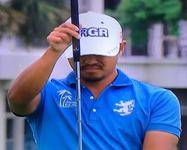 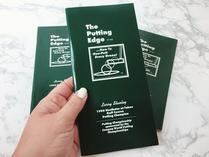 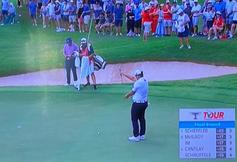 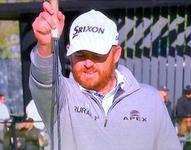 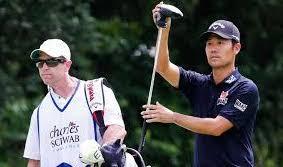 Golfers...TRUE story...One-Putting Every Green Does Happen! On two occasions in regulation play, Dr Harold Swash completed an 18-hole round with only 18 putts and has had 19 total putts on six occasions at his home course, Hillside Golf Club in England.  --- Golfer Magazine 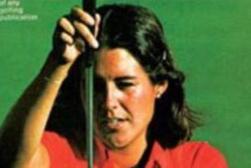 My book "The Putting Edge" will make you

the BEST putter in your foursome! 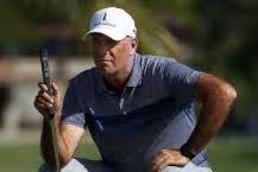 How To One-Putt Every Green!

About the Author & Testimonials